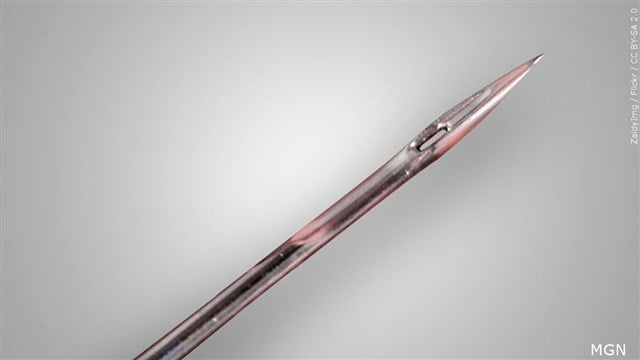 The total known value of the thefts is $2,623.88, with some machine values ​​remaining unaccounted for.

At 2:15 p.m. on January 26, two men entered Joann Fabrics and approached the display of sewing machines. After being approached by an employee, they left and returned 30 minutes later.

The men each picked out a Janome sewing machine, walked past the registers, got into a white Chevy SUV, and walked away with a total value of $699.98.

Two men with a similar description have committed similar thefts from Joann Fabrics four times in the past year.

On April 19, 2021, a man walked out with two sewing machines, the store could not determine a value.

At this time, the suspects have not been identified.

This investigation is ongoing and anyone with information about this case is encouraged to call the Lincoln Police Department at 402-441-6000 or Crime Stoppers at 402-475-3600.