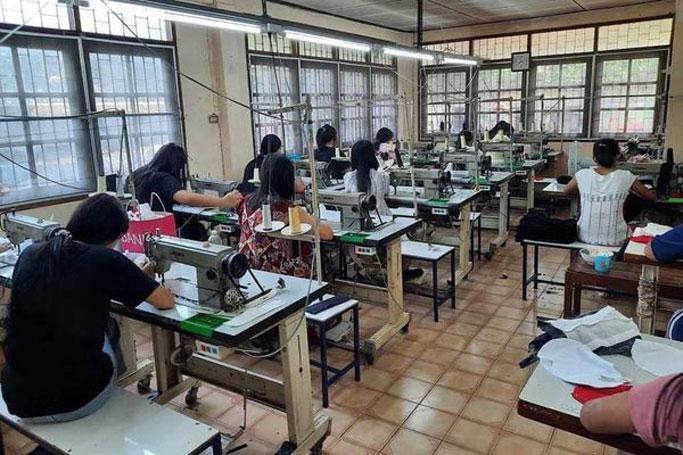 The Burma Spring Center, located in a border town between Thailand and Myanmar, provided two weeks of basic sewing training and one week of dyeing and embroidery training for members of the Civil Disobedience Movement (CDM ) and revolutionary activists in order to help them find work.

“There are CDMs and political activists. They came to the Thai border because the political situation was not good. We are there to support them in the revolution if they get a job after earning a living without expecting anyone to help them. For now, they are trying to support themselves. Go ahead and support the MDP or the revolution if they have more than enough money to earn a living working with their education without expecting anyone to defend them,” a central Democratic Party official said. for a new company, which sponsored the sewing instruction.

“Right now, we are giving basic sewing and embroidery lessons. They can get jobs without any experience. As for teachers, we have young Thai and Burmese people who live in Thailand and go to Thai schools. However, they don’t speak Burmese, so we have to find them a job like that. The kids here haven’t been to school for two years. So, we’re doing online education. We we are looking for jobs in different ways,” said Ko Phoe Thingyan of Burma Spring Center.

The certification ceremony was held for the first batch of embroidery training was held on February 28. About 15 trainees were trained in the second sewing batch.